The giant startups existing for over a decade are the ones mostly remaining in the news. They engulf the success of relatively recent on-demand startups. However, the latter ones deserve more media coverage for their sustainability in industries largely ruled by the big guns.

Many startups in the US and beyond are making rounds after acquiring decent sums in various levels of funding. This article introduces some of these businesses from three distinct on-demand industries.

In the presence of delivery giants like DHL and FedEx, logistics and delivery businesses may not fare well. Entrepreneurs are uncertain about the decision to launch such startups owing to the assumption that last-mile logistics prodigies are unbeatable.

However, many startups are proving this assumption wrong with their unparalleled services. Following is a briefing on some of these startups.

Although the company started in Phoenix, mostly unknown for tech initiatives, yet it managed to expand to Midwest, Northeast, and much of the Pacific zones quickly. The expansion of these regions took less than two years.

In less than 3 years since its launch, Darkstore managed to beat the top competitors to acquire urban fulfillment contracts. The clients of Darkstore include the likes of Nike. The most prominent factor playing part in its success is the underlying technology bridging retailers with manufacturers.

Recently, the startup also acquired $7.5 million in Series A funding. In March 2017, the company also attained seed funding of $1.4 million.

Deliv is one of the pioneers in implementing crowdsourcing for on-demand business. Apart from on-demand short-term delivery orders, the company has also managed to acquire partnerships from IBM, Walmart, and a number of other notable companies.

Postmates hit ground in 2011 – a year before the foundation year of Deliv. However, crowdsourcing feature of Deliv enabled it to give a tough competition to each of its competitors.

The official website indicates that Deliv operates in at least 35 major cities apart from suburban areas. The success of Deliv in acquiring leads from small and large industry leaders enabled it to introduce three subsidiaries.

One significant aspect of DoorDash business is the fact that it challenged the hegemony of Grubhub and Uber Eats. Although Uber Eats started a year after DoorDash, yet it had the backing of Uber – the ride-hailing prodigy. Grubhub started a decade before DoorDash.

The shift of consumers toward on-demand services is also one of the reasons ensuring success of delivery businesses. This shift is evident in consumer spending on these services which increased by 60% during 2016-17. Food delivery is among the top stakeholders of the on-demand economy with over 100% increase in spending during the same period.

This sector remained underexplored by entrepreneurs in the wake of ride-hailing and delivery businesses’ hype. Besides, investors were reluctant to introduce technology in insurance sector for any possibility of on-demand insurance. All of the previous efforts prior to 2015 were insignificant to mention.

However, post 2015-era saw a remarkable increase in funding for insurance app owing to their growth potential. Particularly, last year proved to be the most significant one. TechCrunch reveals that insurance startups collectively raised over $2.5 billion in 2018.

This is an impressive startup which brought one of the most unique on-demand startup ideas in 2014. Considering the success of on-demand economy in transportation, logistics, healthcare, and other industries, the owner decided to implement it in the insurance industry.

The company offers insurance for small scale businesses and their associated workers. The advent of gig economy brought a massive challenge for companies to insure their ad hoc employees.

Verifly ensures that the companies can cover each of their short-term employees with only a few clicks on smartphone. This ability encourages workers and guarantees them coverage regardless of being a gig worker.

The customers in insurance industries are often uncertain if they require a package or not. Their concerns are legitimate because one might be paying insurance fee but may not use the services.

Slice enables customers to pay for insurance as they need it. Using this service, customers do not need to get long-term insurance plans. Instead, they can acquire on-demand coverage for short periods. Thus, it makes appropriate utilization of gig economy to build customer’s confidence and earn in the process.

Laundry is an unusual but emerging area in on-demand sector. Considering the growing demand, there is no or little competition. Thus, entrepreneurs can grab a massive market share.

This Chicago-based startup is one of the first companies offering on-demand laundry services. Dryv enjoys huge consumer base due to absence of any alternate choice.

Dryv does not only wash clothes but frees customers from worries of carrying clothes to the laundry. The app allows customers to enter pick up and drop off location. One of the company’s agents will pick the clothes from directed location.

Like Dryv, Cleanly founded in New York City in 2013. Apart from NYC and Brooklyn, the city also serves District of Columbia. The app is rated three or less out of five rating points at Apple store and Yelp.

Despite being lowly ranked, the business is flourishing like anything. The reason is again the lack of competition. As the startup’s mission indicates, they strive to bring convenience to customers.

These case studies imply two notable aspects. Firstly, there are on-demand industries with massive gap between demand and supply. Consequently, the consumers have little choice apart from acquiring services from inefficient service provider.

You can be the next on-demand prodigy in the industry of your choice. Contact us today and we will help you become one. 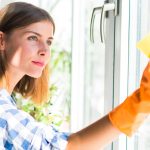 Business with On-demand App like Uber for Home Services 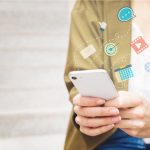 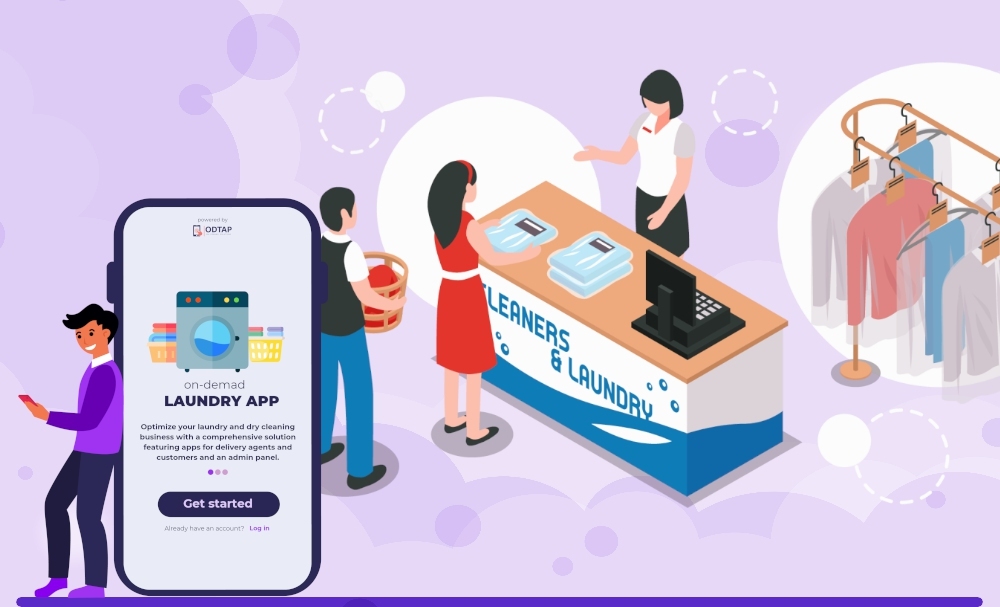