Uber has become a household word to refer to on-demand businesses. However, the use cases of Uber differ from many other on-demand industries. One of these highly anticipated industries is on-demand car rental services.

Like many other sectors, traditional car rental industry is on the verge of disruption. All major rental companies have evolved into on-demand counterparts while many startups are being launched as well. Most services initially started at university campuses and corporate areas. However, they are being expanded to all sectors of public domains.

The Demand for Peer-to-Peer Car Rental

Besides, the operational region of taxi apps is very limited. One cannot take the vehicle outside this region. On-demand rental also has geographical limitations, yet they are far more flexible than taxi and ride-hailing. Thus, taxi apps are useful in cases where a passenger has to travel once or twice a day. On-demand car rental, on the other hand, is efficient when one travels greater miles on the same day.

Car rental services exist for over a century now. However, on-demand approach for rental services is only a decade old. Following are some of the case studies which are rapidly growing to replace traditional car rental industry.

The American car rental giant Enterprise Holdings, Inc. is the parent company of CarShare. Enterprise started offering services in 1957. The changing dynamics of the business pushed the owners to adopt rideshare model. Initially branded as WeCar, Enterprise CarShare first introduced the business at universities throughout the US.

Today, the company operates in 35 US states apart from Canada and the UK. Although the services are available in entire states, yet the company put greater emphasis on university campuses. Currently, it offers cars in 130 campuses located in the three countries.

Enterprise charges a base fee to attain or renew membership. Customers can acquire monthly or yearly plans. The membership cards have embedded RFID tags. The sensors placed behind the windshield recognize the tags and unlock a renter holds the card over the sensor. Thus, the customer has to neither visit a rental company nor deal with a service agent.

Apart from the membership fee, the service seekers also have to pay on an hourly basis. However, the company covers fuel and physical damage costs. CarShare offers hybrid and electric cars as well apart from thermal SUVs, sedans, and trucks. Each of the vehicles is owned by Enterprise.

Turo is one of the pioneering startups with peer-to-peer rental models. Unlike Enterprise CarShare or traditional rental companies, Turo does not keep a fleet of its own. Instead, it provides a platform which enables private vehicle owners to connect with rental service seekers.

The vehicle owners have to share a part of earned commission to Turo while keeping the major part. The commission varies depending on the amount of coverage acquired by owner. Turo, which was initially branded as RelayRides, raised over $50 million funding in the first four alone of its operations.

In 2016, the on-demand car rental startup expanded to Canada and the United Kingdom as well. A year prior to this launch, the company already had an impressive market value of $311 million.

The advent and rapid success of Turo encouraged a number of entrepreneurs in successfully starting similar services. The startups including Car2go and Getaround emerged within a few years of Turo launch.

Large-scale businesses with decades of existence are not the only ones offering on-demand car rental app. Successful startups are also emerging in this industry for the past few years using car rental software. Enterprise, Hertz, and Avis collectively share over 90% of US market share. Turo holds a major part of the rest of 10%.

You may perceive from these statistics that the new startups have very little to share. However, this industry remained largely unexplored. This is why there is no apparent threat to the hegemony of industry giants.

Cars by Hour is an example of an ambitious startup owned by an individual. It offers services to residents of apartments in various locations. The customers can request the vehicle through app or website. The company is gradually raising the number of vehicles in its fleet.

Food delivery industry also initially presented a similar situation. Grubhub, DoorDash, and Uber Eats were the holders of over 90% of market. The emergence of new startups resulted in cut of their shares.

Zipcar is undeniably the best car rental business out of all that emerged in the 21st century. The company operates worldwide in more than 500 cities. A massive fleet of 12,000 vehicles enables it to reserve a car every few seconds. The acquisition of Zipcar in 2013 allowed it to further expand to cover more regions.

The service charges $17 per hour and $160 per day for traveling up to 180 miles. This amount also includes gas, maintenance, insurance, and parking fee. The company claims that users can save up to $600 a month by preferring Zipcar over private vehicles.

Zipcar also has RFID sensors to allow unlocking the car with membership card. Its embedded technologies also allow the company to prevent theft. Besides, some sensors provide information on the number of miles traveled and time consumed. This effective utilization of IoT enables the company to maximize its profits by reducing costs.

Car rental transformation into on-demand is still underway. Entrepreneurs have an incredible opportunity to grab a major proportion of market share because most regions in the US and beyond still lack such services.

The car rental software of ODTap is built on our on-demand platform allowing you to customize it into an on-demand business. Contact us today to start working on the opportunities. 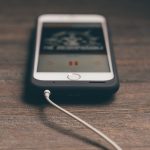 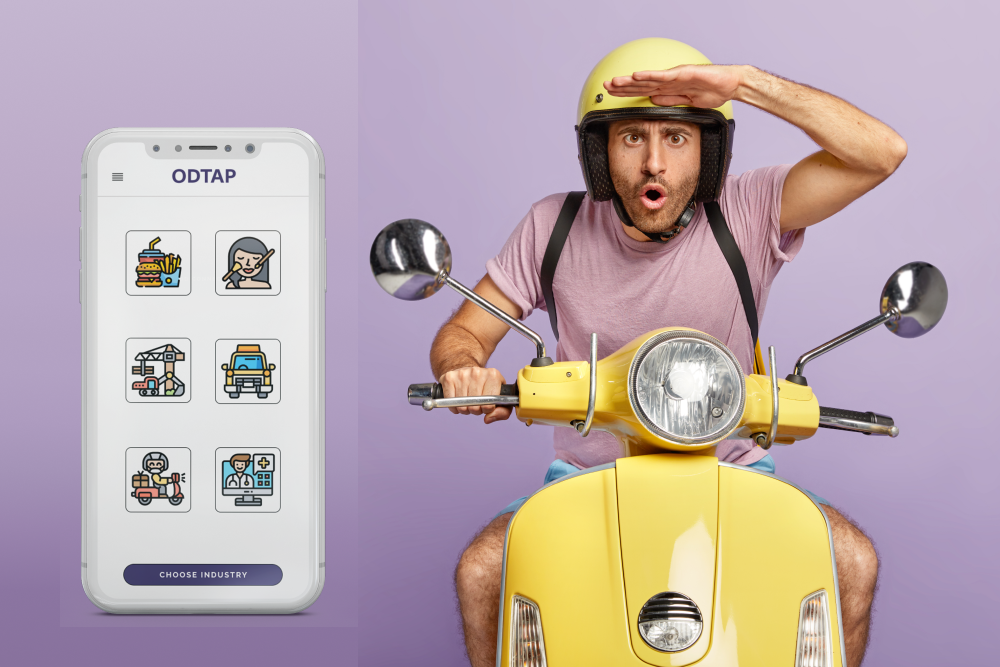 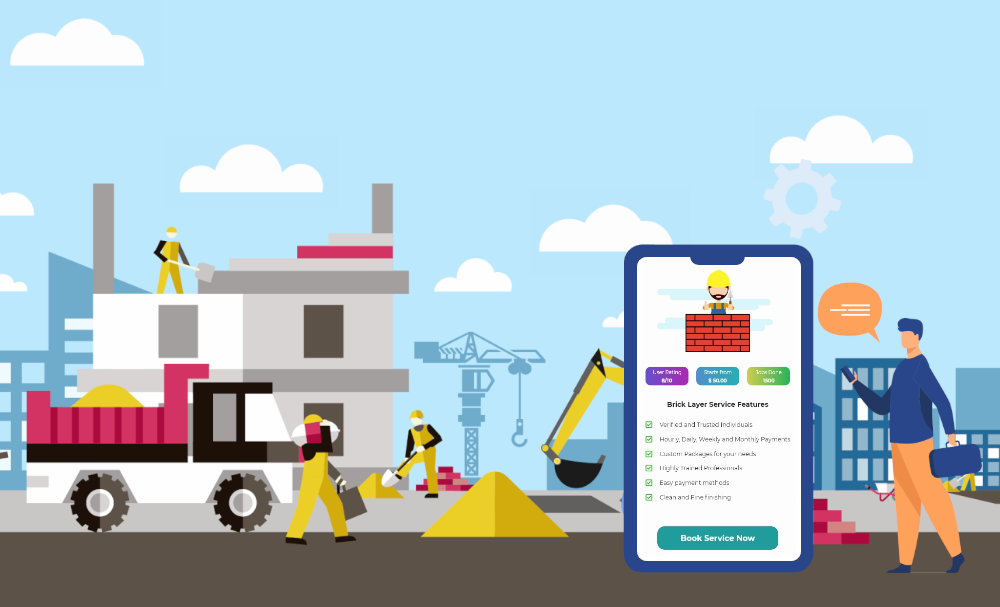 On-Demand Construction – One place for Builders, Suppliers, Contractors and Customers